For lots more photos and some information, select a menu option on the left.

Back in 2010 when a Nikon D7000 was my main camera, I dropped my Nikon 12-24mm f/4 AF-S DX lens. The only damage that was apparent was the filter was broken, and a slight dent in the filter ring which made the filter un-removable. Other than that, the lens seemed to be OK.

Since I was leaving for vacation the following day, I was eager to get the lens back in action so took it down to a camera shop in Low Yat Plaza (I was living in Kuala Lumpur at the time). The guys at the shop assured me it would be easy to get the filter off, and told me come back in an hour. After one hour I came back, and was horrified to see they had destroyed the lens. They had got the filter off, but seems they had put the main lens body in a vice, rather tightly, in the process. The focus mechanism no longer ran smoothly and required considered force to make it rotate.  Angrily, I took the lens back and said I wasn't going to pay for the service of removing the filter, which they sheepishly accepted. I could have more easily removed the filter myself with a hack-saw, and still would have a working lens. Anyway, there was no other choice than to find another camera shop and buy a replacement lens. I certainly wasn't going to buy a replacement from the guys that had just destroyed the first one.

Fast forward to 2015, and this lens was still in my collection, and I decided it was time to throw it away. But time to have some fun first and pull it apart and seen what makes it work. In case your wondering, I didn't attempt to re-assemble it. With the exception of the main lens element, everything else went into the bin. 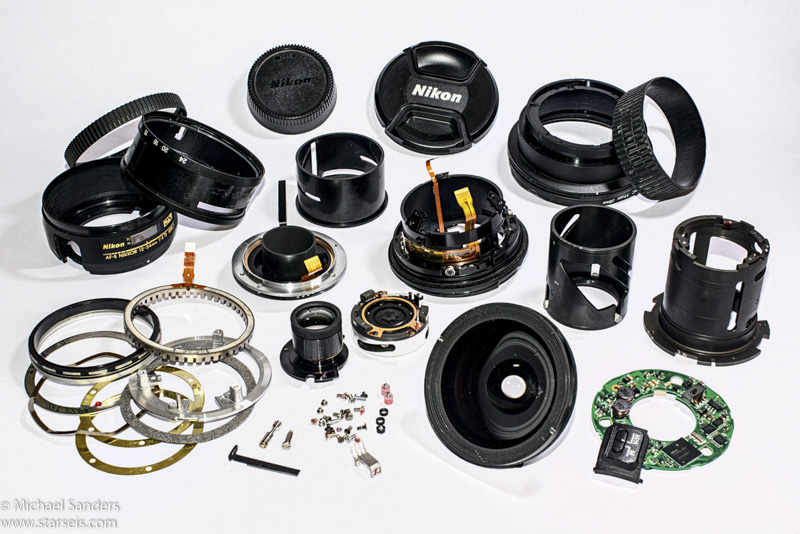 Another piece of photographic hardware that came to a sad end was a small Canon point and shoot camera I used to carry around. This one died after I fell into a khlong during a hash-run and became submerged. So a camera dissection followed ... 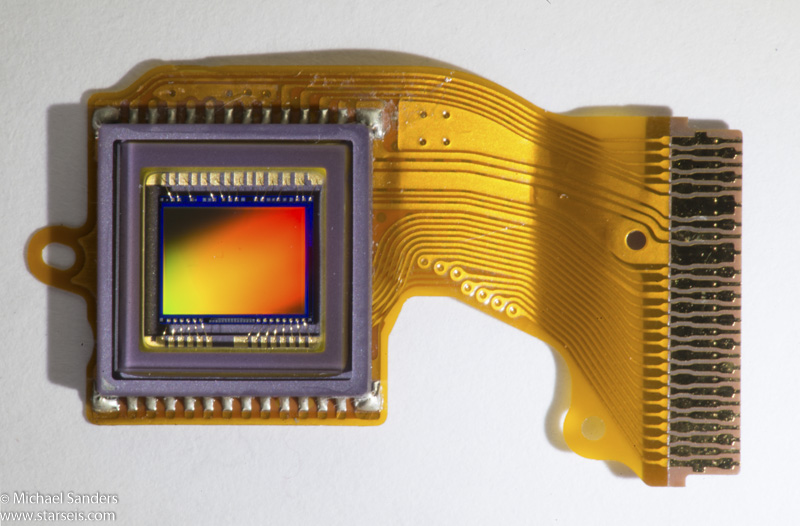 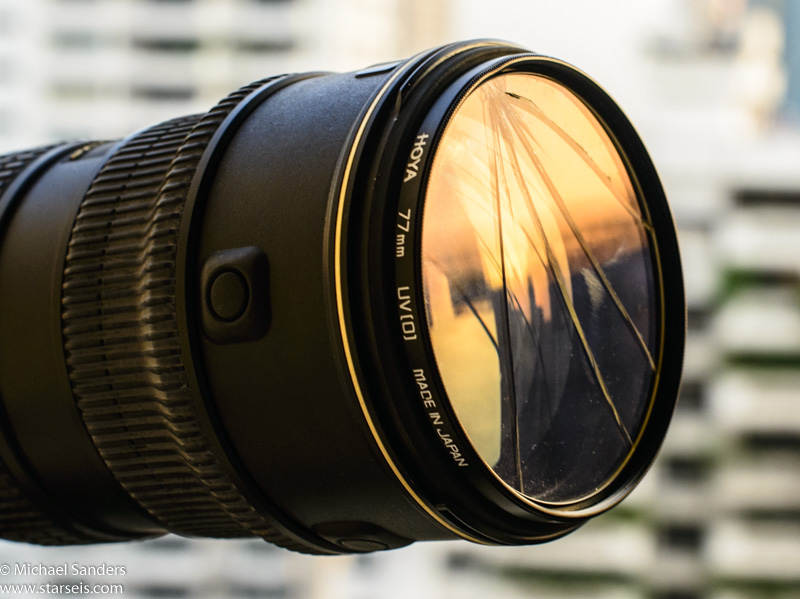