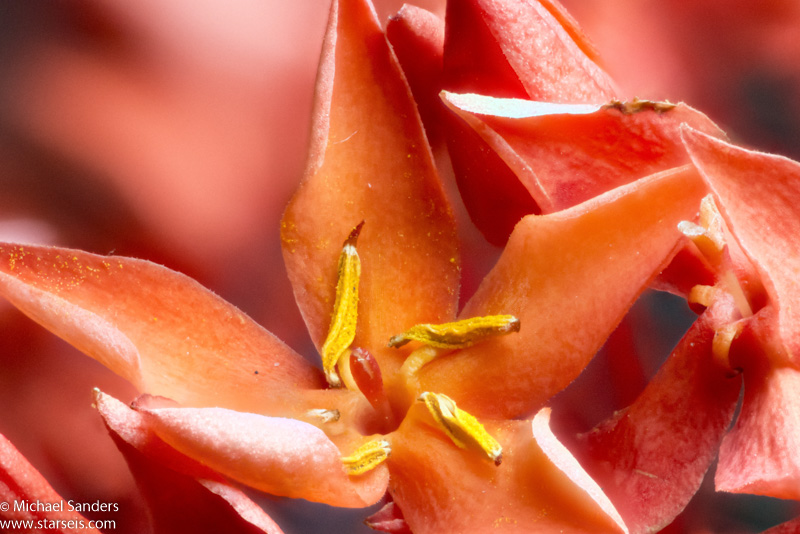 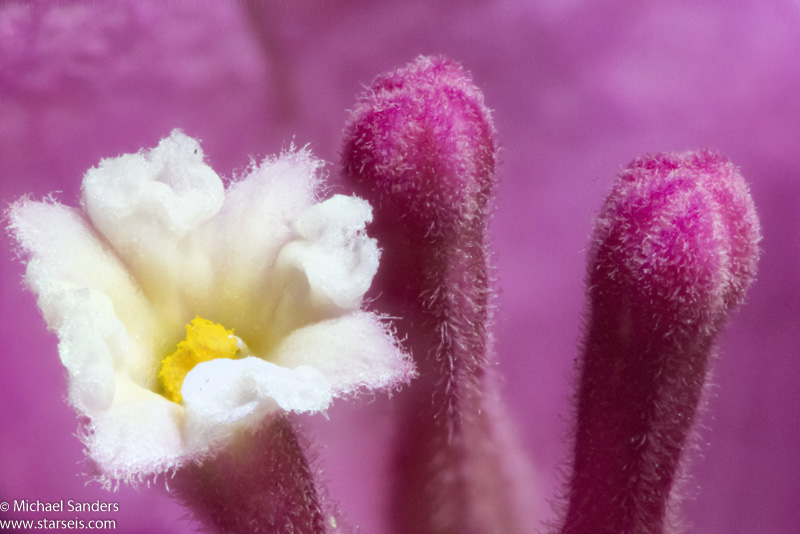 We did a trip to Taiwan during June to catch up with friends at the Solstice Hash run in Kaohsiung. But the highlight of the trip was Taroko National Park, which is about a third of the way down the eastern coast. Click here or on the link above for more Taiwan photos. 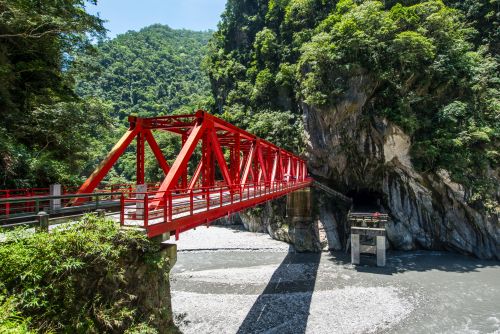 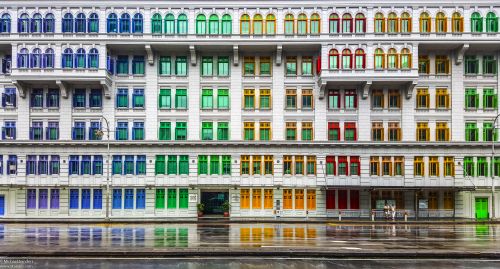